The position of ACMC Executive Director is provided by the Department of Defence, but serves a whole of government mandate. 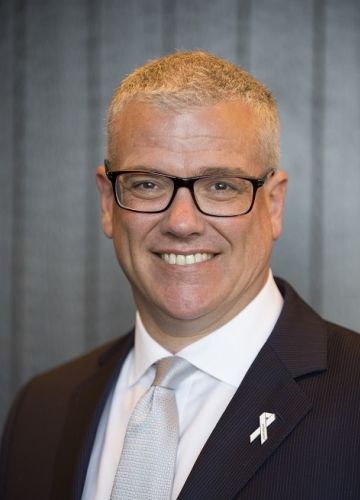 Dr Alan Ryan is the Executive Director of the Australian Civil-Military Centre. He was previously the Principal of the Centre for Defence and Strategic Studies at the Australian Defence College. Prior to this appointment he was the Senior Adviser to the Minister for Defence, Senator the Hon Robert Hill. In that role, he was responsible for advising the Minister on intelligence, operations, strategic and international issues.

He has also worked as a consultant, providing consultancy services on strategy, security and crisis management to clients that included Australian government departments, the United States Joint Chiefs of Staff and the Department of Peacekeeping Operations in the United Nations.

From 1999 to 2003, he was the Senior Research Fellow in the Army’s principal conceptual research institution, the Land Warfare Studies Centre. Prior to that Dr Ryan was a senior lecturer at the University of Notre Dame Australia, where he was also Assistant Dean in the Colleges of Arts and Sciences and the College of Law. He was director of the university’s Politics and Law programme. He previously worked as a contract manager in intellectual property commercialisation for the University of Melbourne and the University of New England.

Dr Ryan has a Ph.D from the Centre for International Studies at Cambridge University and a BA (Hons.)/LL.B from the University of Melbourne and completed the Senior Managers in Government program at Harvard’s Kennedy School of Government. He served with the Australian Army Reserve between 1981 and 1994 and on attachment with the British Territorial Army from 1987 to 1991. He has an extensive record of publication on history, defence and strategic issues. He has served as an adjunct Professor in the Graduate School of Management at La Trobe University.