The Director of International and Domestic Engagement builds and fosters relationships with government and non-government stakeholders, using the work of ACMC to influence better policy and advocate for civil-military collaboration in that community. 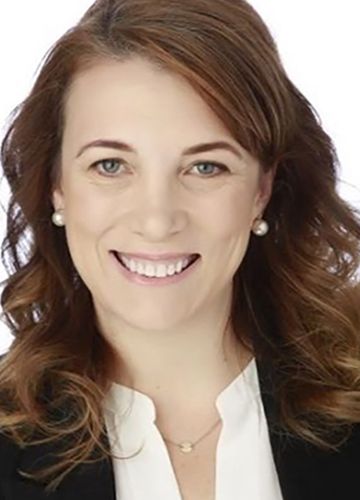 Dr Kristie Barrow is the Director of International and Domestic Engagement at the Australian Civil-Military Centre. She was an Australian diplomat for 12 years with the Department of Foreign Affairs and Trade, with postings at Australia’s Embassies in Ukraine, Malta, Afghanistan and Spain. During this time she worked on a range of topics as diverse as Kidnapping Taskforce to China and Japan Free Trade Agreements.

Dr Barrow served as Political Advisor to the NATO Ambassador to Kabul in 2014-15, living and working on a military base as part of the International Security Assistance Force, and later, Operation Resolute Support. In this role, she provided political and strategic advice to the civilian head of the NATO mission in support of the international security mission.

Dr Barrow has a Master of Public Policy from the University of Oxford (2017), a PhD in International Relations from the University of Queensland (2007) and a Bachelor’s degree with First Class Honours in Languages and Linguistics from Griffith University (2001). Before joining the Foreign Service, she worked with arms control and disarmament NGOs and think tanks, including the International Campaign to Ban Landmines.