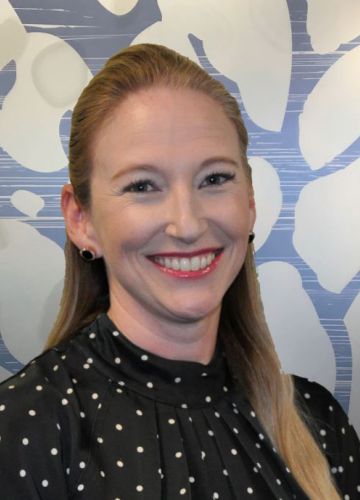 Jane is the Director of Concepts and Capability at the Australian Civil-Military Centre.

In her time at ACMC, Jane has also held the position of Assistant Director Preparedness at the Australian Civil Military Centre within the Department of Defence. In this position Jane led the application of Civil-Military-Police preparedness initiatives particularly through Interagency participation in major unilateral and bilateral exercises.

Prior to joining ACMC, Jane held a range of intelligence positions with the Department of Defence, Australian Customs and Border Protection Service, and as a uniformed officer within the NSW Police Force. As the Assistant director of Assessments within Australia’s Headquarters Joint Operations Command, Jane informed the Chief of Joint Operations on the achievement of Australia’s operational objectives in overseas missions.

Jane has over 10 years of experience informing the conduct of the Australian Defence Force on major offshore operations. In 2009, Jane managed the Maritime Intelligence Centre within the Border Protection Command for the Australian Customs and Border Protection Service. From 2001 to 2009, Jane served in the NSW Police Force holding a range of policing roles, including intelligence positions within the Middle Eastern Organised Crime Squad and Special Operations Command.

Jane holds a Master of Counter Terrorism and Policing Intelligence and post graduate qualifications in National Security and International Relations. In 2017 Jane was selected as a high achieving Executive of Defence through the Defence Talent Management Program.