More than 50 nations and 70 civilian organisations participated in the Swedish hosted military and civilian training exercise Viking 22, held in Sweden between 28 March to 7 April 2022.  Exercise Viking commenced in 1999 and has been undertaken approximately every 3 years since. Multidimensional, multifunctional, and multinational in nature, it is the largest exercise of its kind worldwide.

The objective of Viking 22 was to train and educate participants — civilians, military, and police — in planning and coordinating a UN mandated peace operation and promote mutual understanding and interoperability between civil, military and police components in meeting the challenges of responding to present and future multidimensional crises, through a NATO doctrine and UN peacekeeping and humanitarian operations lens.

The countries in the Northern Continent scenario were fictional and were configured to reflect States with multiple security challenges. Regional instability
in the form of civil wars, insurgents and humanitarian crises marked the scenario. Weak States were under pressure to maintain law and order and their respective territorial integrity in the face of internal disagreements and growing separatist movements and conflict. 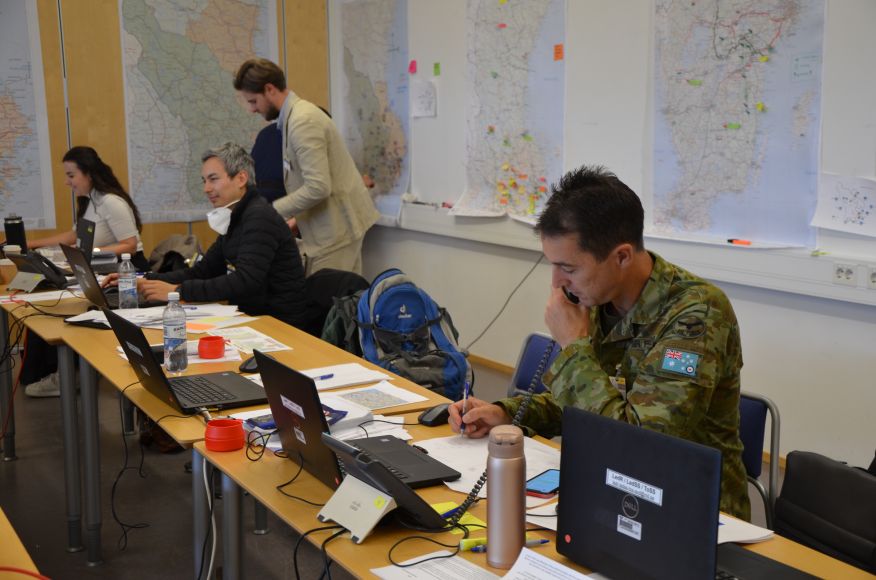 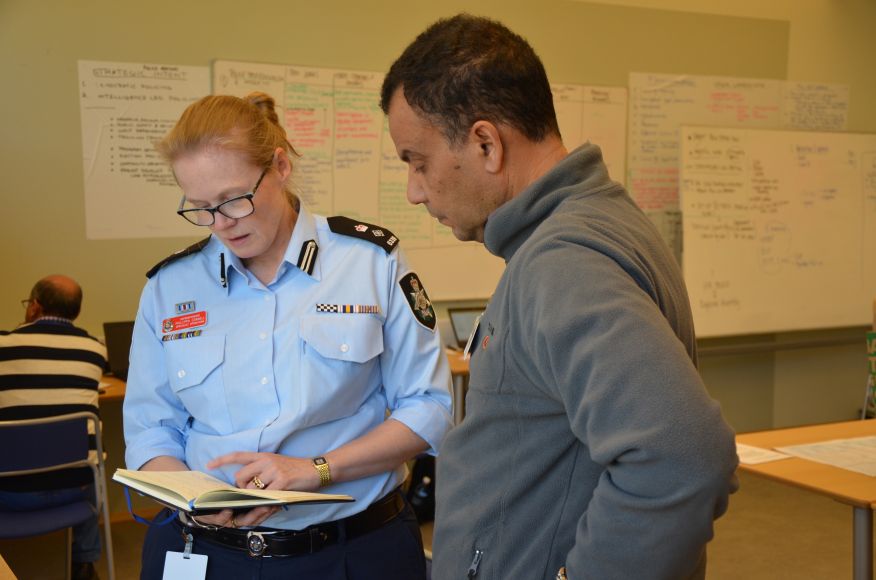 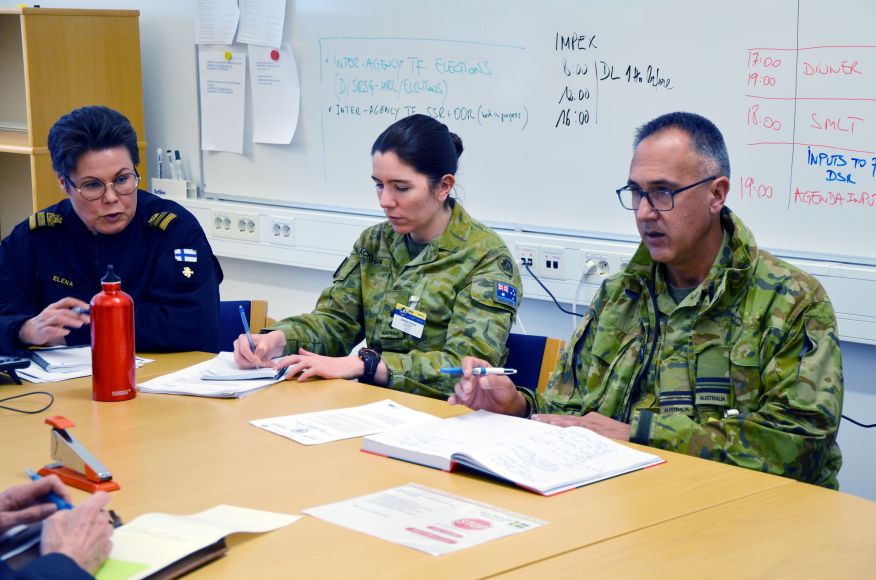 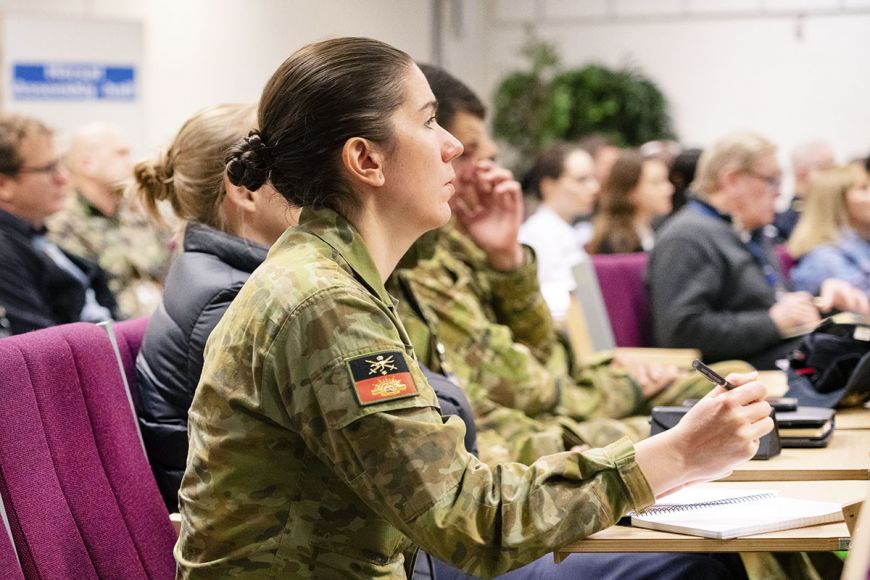 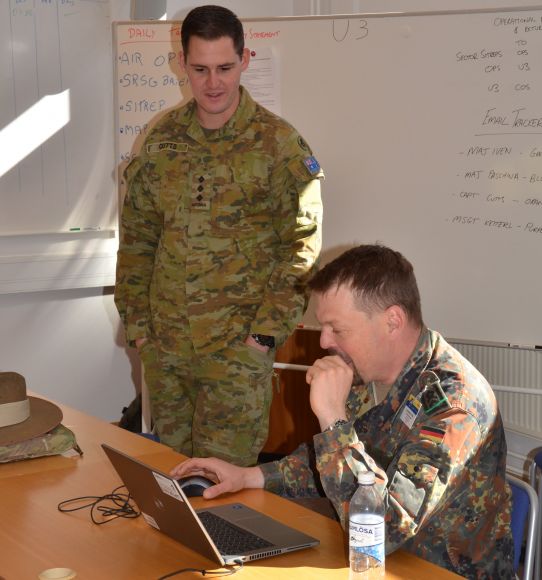 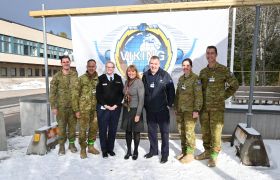 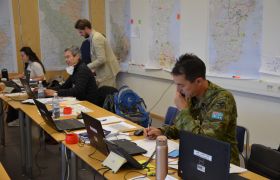 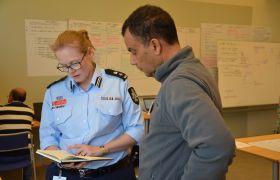 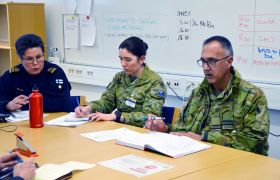 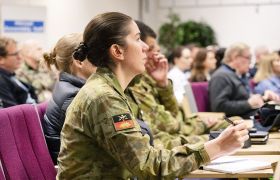 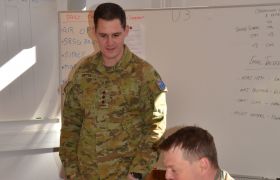