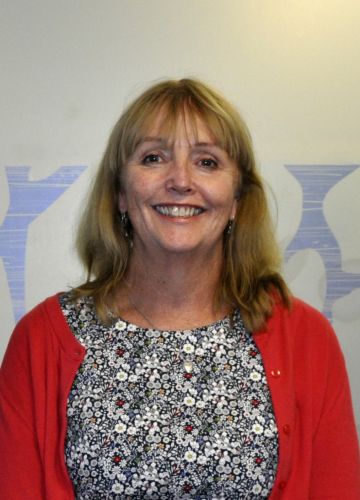 Ms Angela Fitzsimons is the Acting Executive Director of the Australian Civil-Military Centre. Angela is seconded to the ACMC from New Zealand Defence Force, Ms Fitzsimons retired from the New Zealand Army in 2020 as a Colonel and has recently completed a year long appointment as the head of military intelligence in the UN Mission in Mali (MINUSMA). Prior to that Angela served in the UN Headquarters, New York as the Chief of the Assessment Team in the Office of Military Affairs. Ms Fitzsimons was previously the Director of Defence Intelligence in Wellington. Besides Mali, she has deployed to Syria (2012), Afghanistan (2006), Timor Leste (2002), Bougainville (1998) and Bosnia (1995).

Angela has a Master of International Relations from Victoria University, Wellington and is a graduate of French Command and Staff College (College Interarmees de Defense). Angela has studied extramurally at the Sorbonne, completing a Diplome d’Etudes Approfondies has a BA in French from Canterbury University.